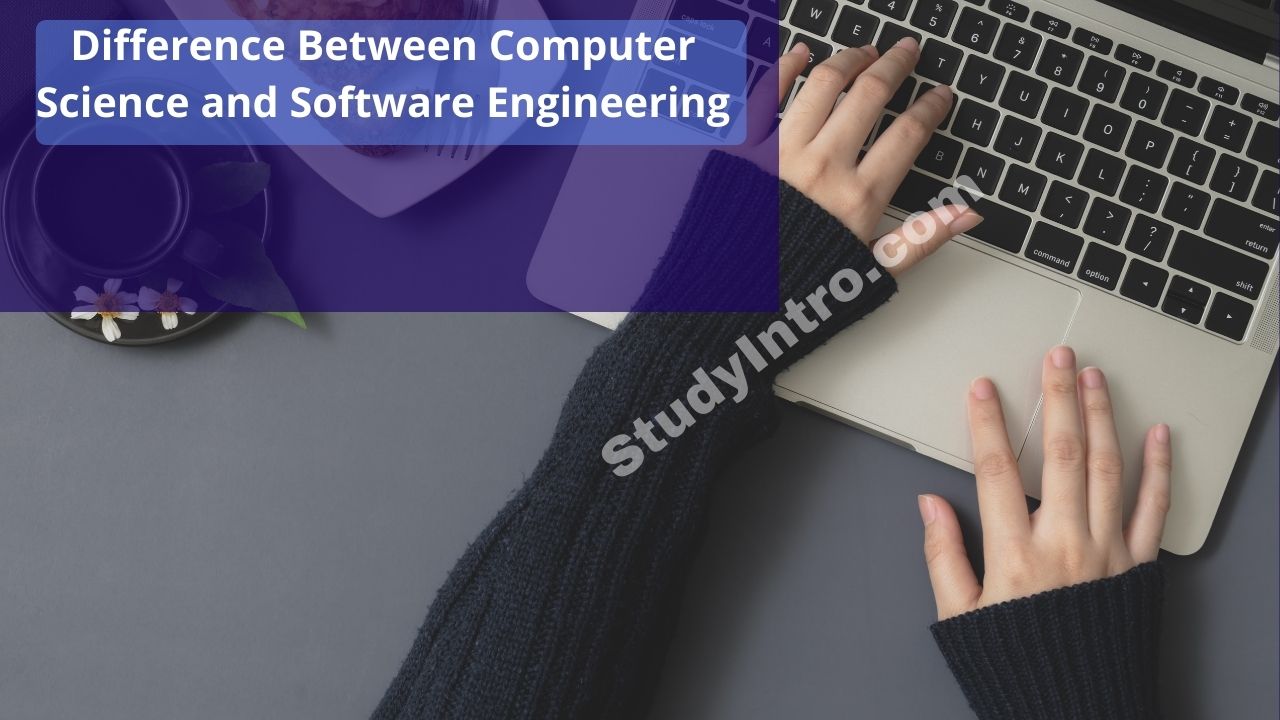 The difference between these two programs is as under:

Computer Science applies the principle of mathematics and Engineering. Computer Scientists may calculate and theorize the aspects of software and software systems in the design and development phases. In the Computer Science course, You may study the fundamentals of Computer Science, Compilers and Operating System, Theory of Computing, Basic Programming, Software Development, and Information Theory, etc.

Computers are part of every aspect of modern life Job satisfaction in this field High. If you like to find the solutions to Problems and problem solving Or You have an interest in Mathematics and Logical testing then The field of Computer Science is best for you. This field is regarded for you.

Computer scientists can get high-paying jobs in Pakistan and all over the World.

How to study Computer Science:

Software Engineering is a discipline of engineering that is concerned with all aspects of software production. It is the branch of computer science which deals with the design, implementation, and development of computer and software programs and Applications.

Software Engineers by using their skills, Technology, and practice from a variety of fields to improve their productivity in creating Software to improve the Quality of their Software, Applications, and delivered products.

The main work of Software Engineers is to designing and creating Applications, Software, and, updating their Softwares, and maintain the Quality of Softwares and Applications. They create applications in Android and IOS versions for both users.

In Pakistan, Many Students wants to become Software Engineers because of their earning, Personality, and form of work.

How to Study Software Engineering:

For More Information About Computer Field

Read About: Top Ranked University for Computer Science in Pakistan

15 thoughts on “Difference Between Computer Science and Software Engineering”