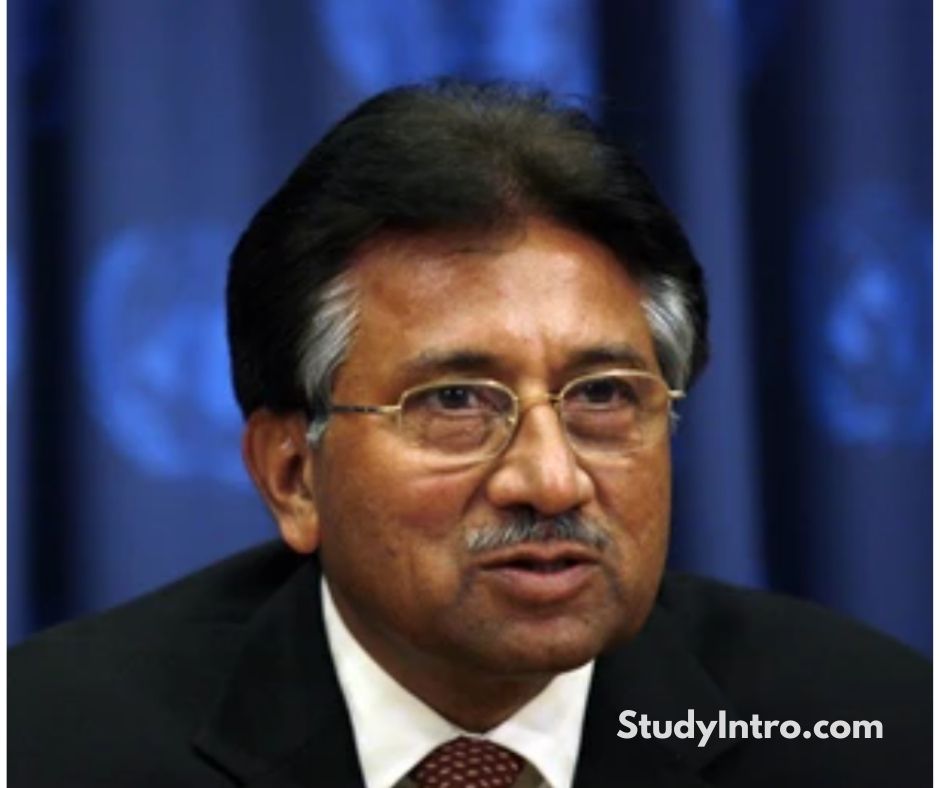 Musharraf’s era started on 12 October 1999 and ended on 18 August 2008. These Eight Years were very important in the history of Pakistan. Musharraf’s era had positive aspects as well as some of the negative ones. We will discuss his martial law and his important reforms.

This is a very interesting story, So Read this with Interest and Focus.

Nawaz Shareef wanted to remove General Musharraf from the Chief of Army Staff and he try to do this on that day. When Musharraf came to know all about this, he was in Srilanka on an Official tour.

Acting immediately, General Pervaiz Musharraf dashed from the Karachi-bound Pakistan Internation Airlines flight no PK805 from Colombo, leaving at 15:45 local time. His Place did not allow him to land at Airport. His Plane Circled the Karachi Airport for almost 200 Minutes.

At last, His Plane Succeeds to land all about 19:47 just before running out of fuel. General Musharraf has since said that the Plane had only seven minutes of fuel remaining. All the high commands of the Army did not accept Musharraf’s retirement which was given by the Prime Minister.

At 22:30 the news came, Prime Minister Nawaz Sharif has been dismissed Martial Law had been imposed and the National Assembly and Senate had been dissolved.

According to me, the Nawaz Sharif order was out of sense especially when all going well. I think Musharraf’s way of imposing Martial Law was his last Option as he tried all Possible options to recover the situation but failed. Even, He asked Nawaz Sharif to take back his Order but Nawaz Sharif still stood by his Earlier Statement. Most important Musharraf’s era proved good for Pakistan.

If we compare Musharrad’s era to Nawaz Sharif’s era, Zardari’s Era, or the current era we feel the difference. Today I realize, Zardari rightly says, Democracy is the best revenge, he is taking revenge on all Pakistanis very well.

Jobs in Peshawar Institute of Cardiology

You can design any Image or Logo Easily by CANVA.